I’m often asked “Why did you develop Piano Portals – what's the back story?”

In 2015, I birthed my own piano style and recorded an EP for the first time, Joshua's Fire.

The same year, I compiled and recorded the original Piano Portals books and audio. I launched these at Music Education Expo, London, in 2016. In 2020, I was invited to return as a speaker. Piano Portals has evolved into a joyful, holistic online framework for technique.

I'm Stephen Marquiss, creator of Piano Portals. At the time of writing, I feel satisfied with my piano playing, which feels like a dream come true. I play expressively and joyfully. I learn repertoire efficiently through flowing, fail-safe processes. I perform it confidently from memory. I credit Piano Portals with this transformation. 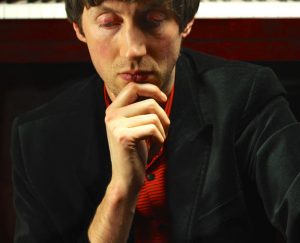 In the '90s I received just about as much music education as possible. I won a scholarship to music school before reading Music at Cambridge University.

In my early school days, I won the prize for the highest piano exam mark in the country and reached the final of an international piano competition. My teachers were caring and dedicated. I did everything they asked - an 'exemplary student'.

How, then, could my playing deteriorate to such an extent that I became their first A Level (Grade 12) Music student in living memory to sit a theoretical paper in place of a performance? I struggled with so-called Repetitive Strain Injury and mental blocks throughout my later school years. I was met with puzzled expressions from specialists, who tried diverse treatments. My self-esteem plummeted. When I left school, I felt like an empty shell - disembodied as an artist and person.

At university, I became chronically jealous of other musicians, particularly jazz players who seemed so confident and expressive. They were the opposite of me - and I longed to be like them. 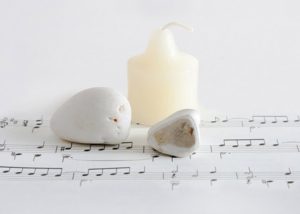 After a while, the nurturing bubble of university invoked the beginnings of a personal journey. I began scouring libraries and the internet in search of solutions. I investigated piano pedagogy, the ergonomics of playing, early years’ learning and peak performance. In my final year, I prioritised this quest over my coursework, to the chagrin of some tutors.

Regarding piano pedagogy, I found multiple variations on similar themes. Approaches that seemed different at first revealed themselves to be underpinned by common fundamentals. It was hard to find anything strikingly outside the box that I felt had let me down. That was until I stumbled upon Abby Whiteside.

At first, I sought to repudiate her audacious claims. Over time, they blew my mind. Whiteside's solutions were daring in the extreme. They challenged the very fundamentals of the pedagogy I'd known. I contacted the publishers of her essays to find out whether anyone was teaching according to her radical principles.

As a result, I made several trips to New York to study with Sophia Rosoff, co-editor of Whiteside’s writings and a former Whiteside student. This was the first step towards Piano Portals. In time, I would further question long-held assumptions in piano playing and stray even further from how I was taught. 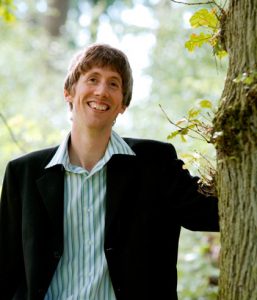 After I graduated, I entered the real world with a jolt. There seemed no easy way to preach a New Way of piano playing. I taught adult clients privately whilst working part-time outside of music. Little did I realise just how far I was from integrating my discoveries into my own playing, teaching and being.

Over the course of a decade, I forged a career in my native Somerset, England, as an accompanist to some of the country's finest musicians, piano teacher at the prestigious musical department at Hazlegrove Preparatory School, founder and conductor of Frome Symphony - a ground-breaking amateur orchestra - soloist and ensemble member. My own piano progress took a back seat.

I was fortunate to work in a field I loved. But dissatisfaction with my piano playing lurked, along with resentment that, despite my privileged education, I still felt relatively awkward and disconnected when I played. Technical difficulties remained, alongside a mental block about performing from memory. More than anything, a feeling of chronic dissociation underpinned my musical endeavours, even if I was the only one to notice it.

When I hit 29, I acknowledged that I’d barely scraped the surface of the issues surrounding my piano playing, which stretched back to school. I recommitted. 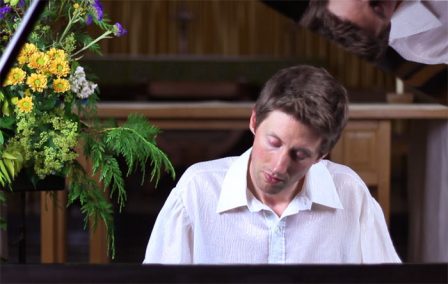 I began passing on my public work to others and refocusing on the piano. I determined to sort these issues once and for all and one day to help others like me.

The music for Piano Portals emerged as early as 2008 and remains largely unchanged. But nothing could've prepared me for the personal journey that unfolded, through exploring, refining, recording and finally sharing the work, which took the large part of another decade.

One revelation followed another. I reconnected with my body through deepening self-awareness. I became focused, coordinated and confident. I became not just the musician but the expressive, connected person that I'd longed to become. 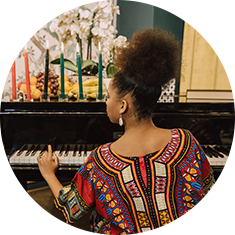 Technical difficulties dissolved as I refocused on fresh priorities. I remodelled and reoriented my entire approach to practice, throwing out much that I'd previously believed important and replacing unhelpful processes with effective new ones. I genuinely enjoy every moment of my practice - not because I can suddenly do everything straight away, but because I trust in gratifying processes that never let me down.

Piano Portals is transforming the playing and lives of a growing number of open-minded pianists and teachers around the world with the courage to challenge assumptions and experience the power of fresh priorities.

Piano Portals was born of a tireless adult journey. In my early 30s I was still a long way from playing to my potential. But I kept seeking, questioning and learning. I bring the perspective of this personal evolution to the Piano Portals resources. I offer them to you in the form of a joyful, holistic online framework for technique.

Thanks very much for reading. Please do be in touch and share your journey. It's my dream that Piano Portals also helps you achieve yours.